When I was 6 weeks Doctors told my parents I was about to die, and the should say their final goodbyes. Twice.

My bowel twisted - I developed a volvulus - and even though we got to the hospital the day after I started feeling ill, it was already too late to save my short intestine. I was admitted with sceptic shock from an unknown location, and 2 days later stabilised for a laparotomy that showed the dead intestine - Goodbye #1. The doctors hoped some blood might revive it but another 2 days later they had to remove the necrotic tissue and I was left with 6cm (out of 2 metres) of jujenum - goodbye #2.

I kept fighting though, in a hospital in South India. The doctors told mum and dad that we now had 2 choices: pay more than anyone can afford in India for nutrition support that is so rare it's expense is ~£750/day; or go home with no nutritional support and I'll die slowly from malnutrition over a few weeks/months.

Mum and dad wanted to do better than that, and got me my official birth certificate, a British passport - my dad is British, emergency medical flight tickets (£75,000 for the plane), a place in a UK hospital (The John Radcliffe, Oxford) to be treated, a visa for my mum to come too - she's Indian, and a commercial flight for her to join me and dad, all in 10 days.

For 4 weeks after my 6 week birthday I didn't eat. I couldn't get food to go down, so I had IV fluids and glucose. I was back to just below my birth weight at 10 weeks old. I'm now on TPN for only 12 hours a night, and I can drink milk and eat yummy purees. My weight is above average for my age, and I'm on course to be even taller than my dad (6'1")! 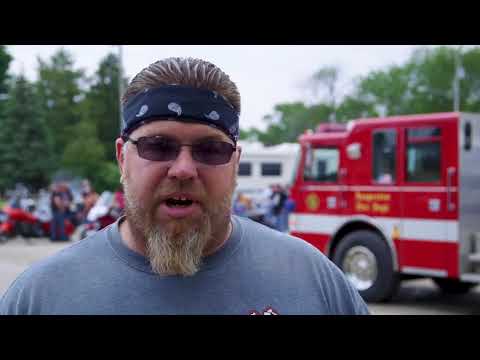