Art events are powerful tools to raise awareness for people living with a rare disease. This year Rare Disease Day saw a wide variety of art events around the world engaging all members of the community; from the Rare Stories film festival in Sweden, a primary school RARE art competition in the United Arab Emirates, to the French ‘Story of my skin’ national art contest. 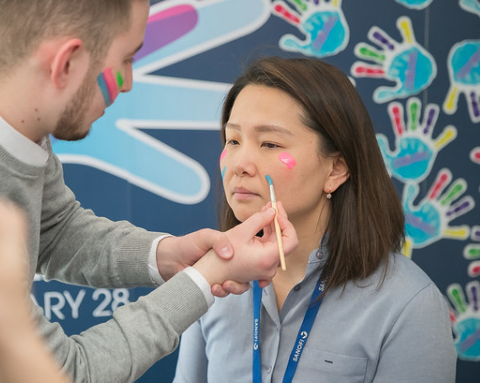 As well as being inclusive and providing a feeling of shared community involvement, art events increase the visibility of those living with a rare disease. They bring together all members of the rare disease community towards a common goal. Whether it be painting, dancing, singing or creating and sharing a film or documentary, each individual effort is built on spreading a common message and is a step towards painting a brighter future for people living with a rare disease.

For Anna, Rare Disease Day 2020 “demonstrated that the rare disease community is capable of bringing the message of rare disease to a large number of people.”

We heard from Eva at RaDiOrg about their innovative edelweiss campaign in the heart of Brussels. The campaign was inspired by edelweiss flowers – a symbol of rarity.

RaDiOrg together with its members, partners, volunteers and the general public produced over 20,000 origami edelweiss flowers used to create a spectacular carpet. The campaign attracted significant media attention, with newspaper articles and a feature on national television – spreading important messages about rare diseases.

The aim of the initiative was:

For Eva, a highlight of the campaign was, “seeing the beautiful carpet finished in the Royal Saint-Hubertus Galeries in the centre of Brussels… a magical setting for our splendid carpet. Intangible but at least as impressive was the dynamic and positive atmosphere, the shared sense of involvement and camaraderie amongst the volunteers and the visitors. It was hugely uplifting.” 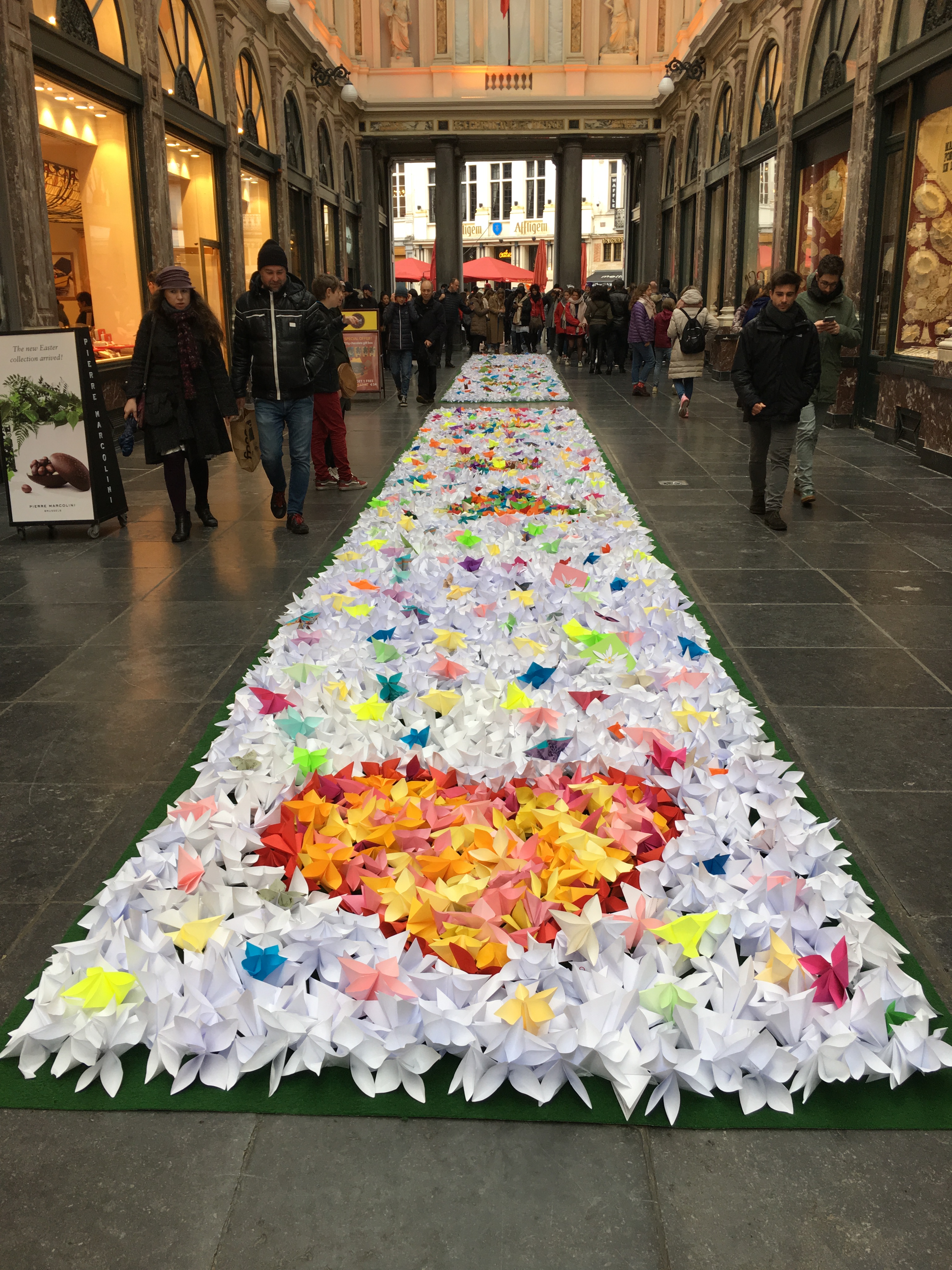 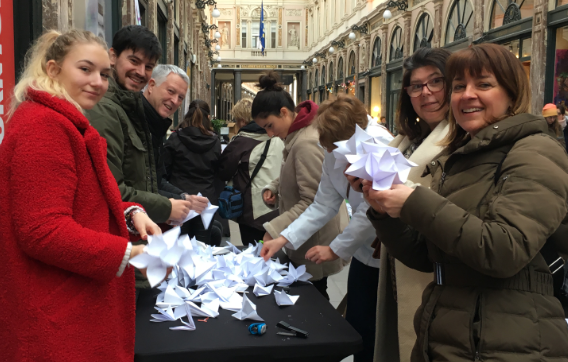 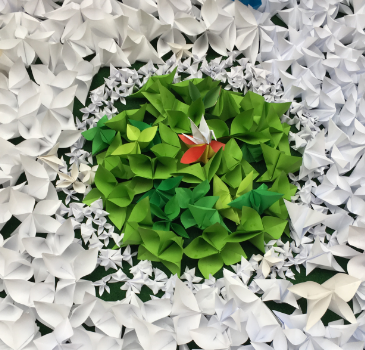 Since joining the Rare Disease Day campaign in 2008, Rare Diseases Sweden has a long tradition of drawing attention to the lives and needs of people living with a rare disease. 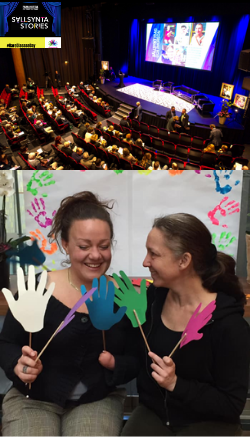 festival. This unique film festival, bringing together all members of the rare disease community, is held in Stockholm and organised by Rare Disease Sweden together with its partners and Film&Tell.

This year the film festival was opened by the Swedish Minister of Health and a rare disease youth advocate.

Movies and film documentaries telling stories of individuals and their families living with a rare disease were shown throughout the day. There was also a panel discussion focusing on diagnosis and what the future holds for people living with rare diseases which brought together perspectives from all stakeholders.

Rare Stories is a day of joy and strength, spreading the message that ‘#WeAreNotRare, but we have rare stories to tell!’

More information on Rare Stories can be found here.

Feeling inspired? Get involved and get creative!