How sport can be a valuable therapy for rare diseases 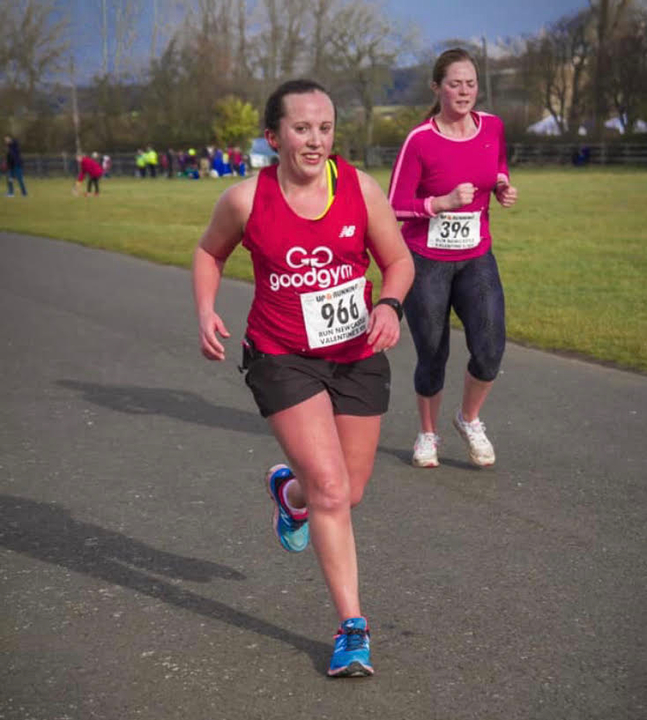 For Charlotte from the UK, who has a rare genetic disorder called Osteogenesis imperfecta, sport has been a really important part of her coping mechanism. Her condition means her bones are brittle, putting her at greater risk of fractures. After a frustrating start where her parents found themselves fighting to stop their daughter being put into a special school, Charlotte was able to convince teachers of her need to be part of a sporting community where she found she could join in activities like football, hockey and basketball – as long as she promised to wear protective equipment pads.

She said: “I find it helps me both physically and mentally to cope with living with a rare disease.”

Being part of this community has helped her express her love of sport whilst having a rare disease. She now focuses on running and has completed many running competitions including full marathons.

With a rare disease, the uniqueness of your condition and the fact that most people (including sometimes the medical profession) have never heard of it, means you often ‘stand out from the crowd’. And this comes at a time when you really need to be part of a crowd. A crowd who understands how you feel and the specific challenges you face. Frequently, this kind of community support is sorely lacking, and you can find yourself isolated. When you have a rare disease, quite often the very community structures that are supposed to be there to help you, can end-up turning their backs on you, because they don’t understand the disease, or how to cope with it.

That’s where sport can be part of the remedy. It’s now a well- known fact that sport has a hugely beneficial effect on your mental health. And now research is also showing the importance of its ability to stimulate the immune system, enhance treatment and help recovery. But if you have a rare disease it can also play an additional important role in providing a much-needed community of support, which can build self-esteem, develop relationships and improve morale. This helps you cope with your disease, and makes you feel more like part of a crowd. 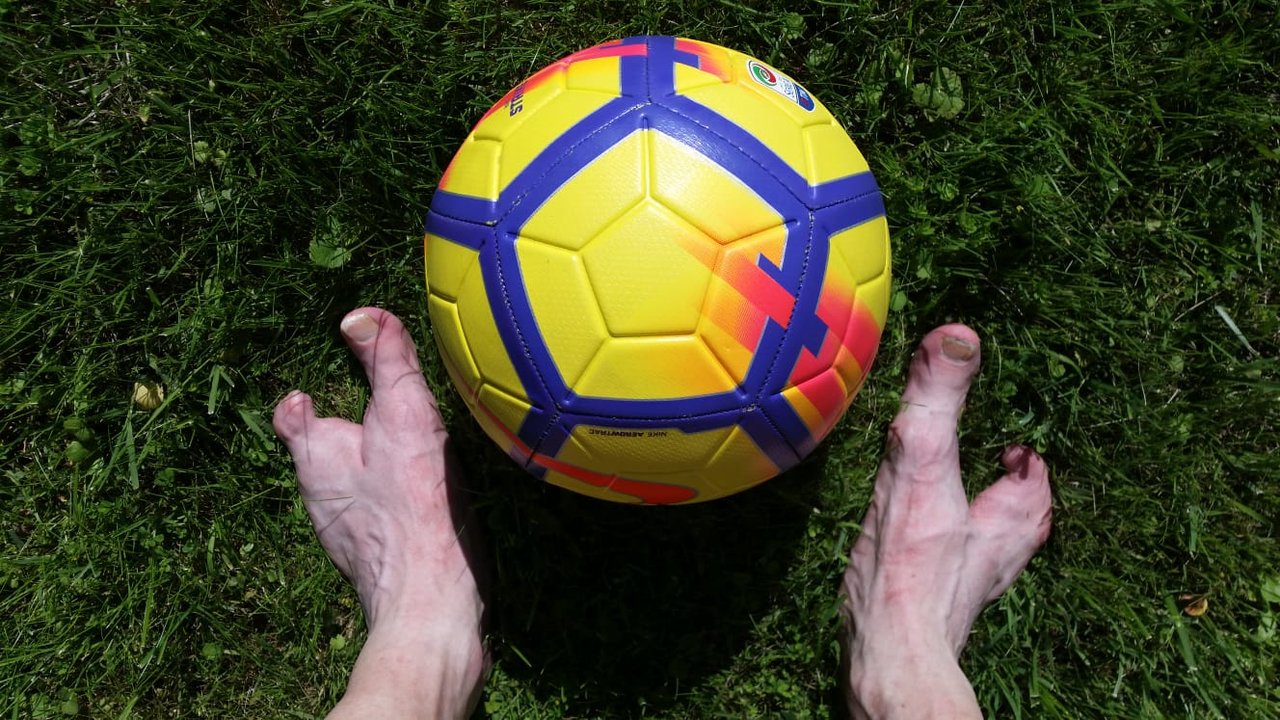 Sometimes a rare disease also brings a visible physical difference and when people don’t accept you because of your appearance it’s a psychological burden. Matteo from Italy has a rare disease called Ectrodactyly Ectodermal dysplasia syndrome, a rare genetic disorder which can mean that part, or all, of your fingers or toes are missing. During football matches he used to try and hide his feet from his teammates by wearing special shoes, but now Matteo, uses the sport of football as a way of celebrating his diversity.

He said: “I love soccer and I owe it so much. In order to give a deeper meaning to my life, after having been hesitant in the past, I have decided to face my fears and to get into the “game” (or to step up my game). I am doing this to give a greater visibility to rare diseases, to make them known to the world, and mostly help to beat them.” 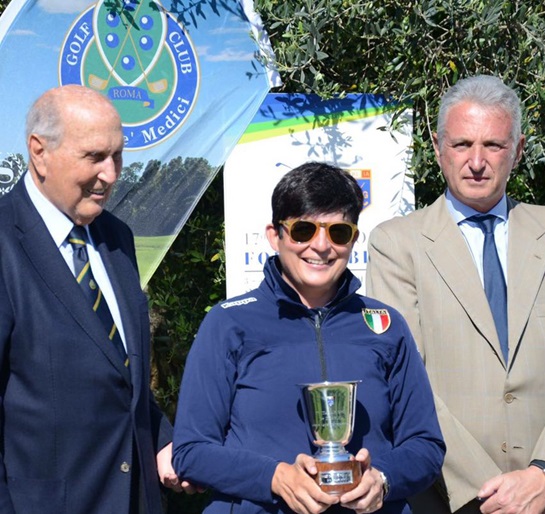 Alessandra, from Italy, hasn’t let her neurological, muscle-wasting, disorder stand in her way of enjoying sport. She has Charcot-Marie-Tooth disease and despite this she has regularly been playing in the Italian and Scottish Golf Open matches for the Disabled.  She credits her parents for encouraging her to use mainstream sports as a way of strengthening her leg muscles.

At the age of ten, in her first school race, she was overtaken, at the start, by all the school children at once. She said: “I did not give up, and I continued in my stunted run. Then, when I was really without energy, the public started to incite me, first one then another. ‘Brava, go go! Do not stop, go!!! You are the first! I cut the finish line with my arms raised to the sky, I was not the first, but my place was very, very good.” This was the motivation she needed to continue her love of sport. And even though she’s had to try harder than others to achieve the same result, she realises the benefits outweigh the discomfort.

Charlotte, Matteo and Alessandra have proved how sport can be a powerful antidote to the struggles that come with a rare disease. Sometimes it can give you the very control that you may feel you lack when you are overpowered by an unmanageable condition. It can also provide the motivation to help you rise to the challenge of dealing with it.